The output of lyrical and experiential rapper Markee Steele is cast in the kind of self-assuredness attained only by hard-fought successes. A native North Carolinian, Steele received an early boost from a spot in The Source's recurring Unsigned Hype column and yet didn't need a deal to get "Not Like Yall" (2014) and "Greatness" (2015) licensed years later by ESPN. Supported by inspirations 9th Wonder and Rapper Big Pooh, Steele has released numerous projects through his independent Thee Marquee Recordings label, including a biennial trilogy of albums capped by the highly concentrated It's Been a Minute (2018). Growing up in Durham, North Carolina, Steele developed an early interest in a variety of music, started rapping as a youngster, and began to take the art form seriously during his teens. 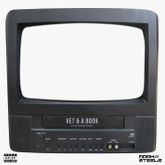 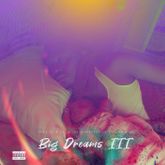 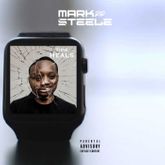 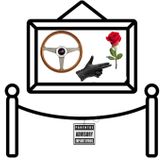 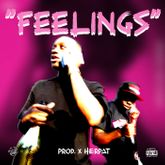 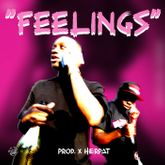 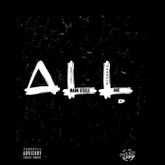 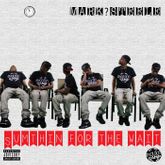 Mark Steele Sumthin For The Wait 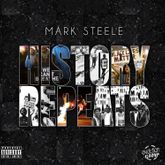 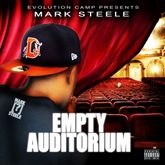 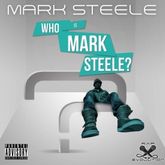 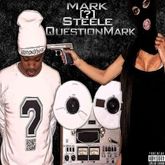