Marcellus Juvann, often referred to as ‘Cell’, is an American rapper, producer, and songwriter from Houston, Texas. Much of Marcellus’ music is about the internal struggles he faces trying to be a better man, father, and son in a world that often challenges his morality and ability to do so. His voice is raw and emotions transparent, allowing listeners to relate to both his ups and downs, giving him a versatile sound that can connect with listeners while also pushing the boundaries of modern hip-hop. 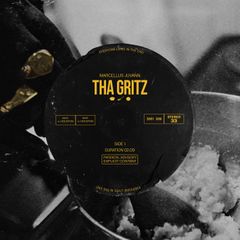 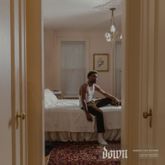 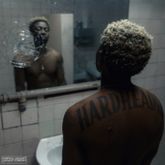 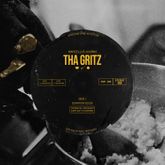 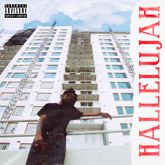 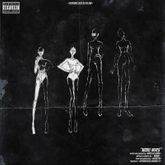