Manasseh Croft known as “Manasseh” was born and raised on the south side of Chicago. He has always possessed the gift of music, gained from his mother, who was a vocalist herself. In June of 2018, Manasseh founded Dope Tunes Productions LLC. The artist-centric company focuses on assisting creatives with starting and finishing their respective projects. Over the years he has been an asset to many, lending his vocal, arranging, and compositional talents to: Johari Noelle, LA Van Gogh, Elton Aura, Boog Liberace, J-Hop, and several others. His creative efforts have been documented on These Days, Chicago Reader, and other Chicago based publications. His own music is a blend of soulful vocals, and cavernous harmonic structures, which creates a dreamlike and soothing world to be a part of. 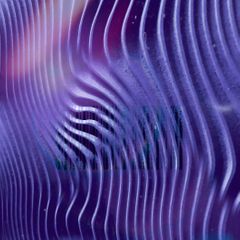 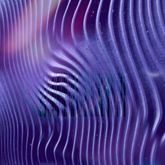 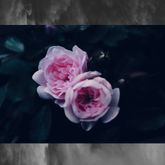 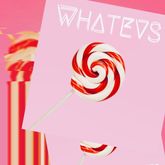