💥 Contact|Booking: www.nowthatsMAJOR.com| His star struck international light at the debut of the now Gold Certified Hit Love Song, “Why I Love You”. Stevie Wonder called it! All over the world, lovers have commissioned the breakout ballad to soundtrack milestone moments never to be forgotten. MAJOR. is becoming a household name for many because he simply won’t stop gripping the hearts of listeners & concert goers with his message of Love & Hope laced in that signature falsetto. “Honest”, a song that speaks of vulnerability being ones greatest power, claimed his first GRAMMY & Soul Train Award nominations. 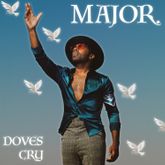 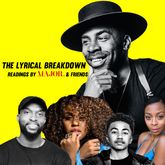 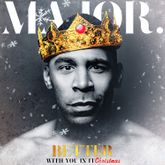 MAJOR. Better With You In It Christmas 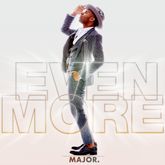 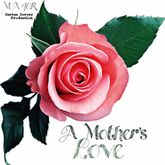 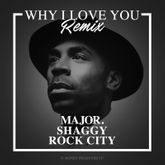 MAJOR Why I Love (Remix) 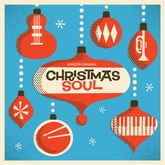 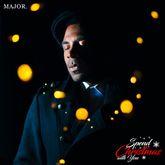 MAJOR. Spend Christmas With You 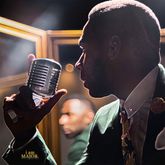 MAJOR. I Am MAJOR. 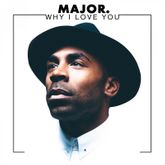 MAJOR Why I Love You