Even the avenue knew that most look at him like a Parvenu now emerging as a rapper in 2020. But this “MagiQ Lo” appearing inexperienced has experienced enough to make his mark with his first single which is aiding him build this artistry reputation across the globe. Something he claims isn’t new to Him. Born Charles Nii Boye Borquaye on August the 1st, He grew up in around the neighborhoods of Flamingo a.k.a FLAMCITY (a suburb of Accra). However his trade kept relocating him back and forth from Larterbiokorshie, Dansoman, Kokomlemle and Kokrobite. His lifestyle strays away from the conventional which is evident in his rap genre, style as well as his alias MagiQ Lo. 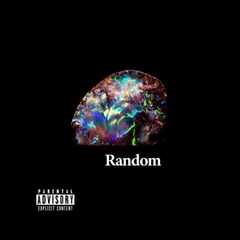 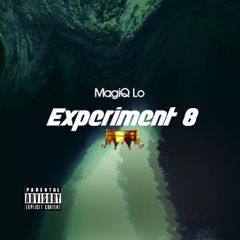 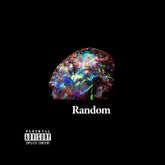 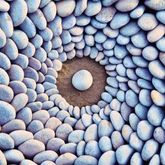 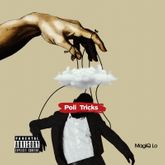 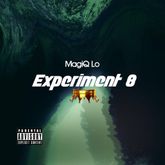