Mack H.D, born Mackenson Damis is a Music Producer/Music Engineer from New York. Mack was born in Port Au Prince Haiti; he grew up listening to Konpa and reggae which are Caribbean music. Mack was introduced to Hip-Hop by accident; when he was 13 he got a walkman CD player as a gift but he had no CD's to play. After a long search, one day he stumbled upon a CD around the neighborhood and it was the “Nellyville” album by Nelly. Hip Hop Music since then became his passion; at the age of fifteen after listening to the song “How we do” by The Game which was produced by Dr. Dre. Mack was so amazed by the record’s sound that he decided he wanted to become a Music Producer. After the death of both his parents, Mack moved to NY to live with his older brother. While living with his brother he start 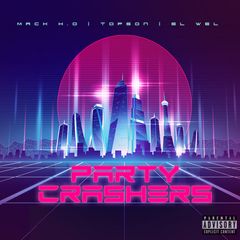 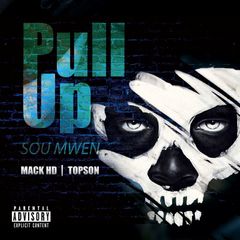 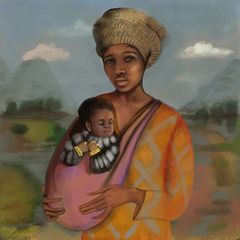 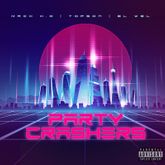 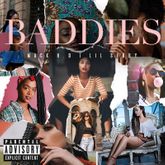 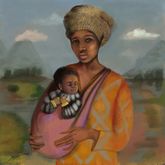 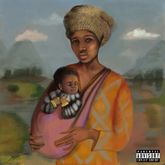 Mack H.D Waiting On you 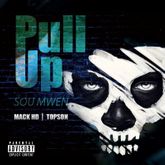 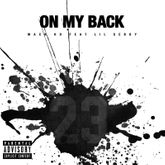 Mack H.D On My Back