North-west London's anonymous, balaclava-wearing rapper M Huncho produced a woozy, trippy style of rap he called "trapwave," with lyrics authentically reflecting his life on the streets. After making a name for himself on the local scene, he burst out in April 2017 when he appeared on the web show Mad About Bars, in which a different rapper was asked to come on each week and do a freestyle. Fans of the show immediately pronounced Huncho's one of the best there had ever been, and his reputation was secured. His debut EP, Get Out, arrived that October, with the single "Mediocre" and another EP, 48 Hours, following in 2018. 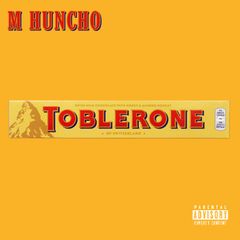 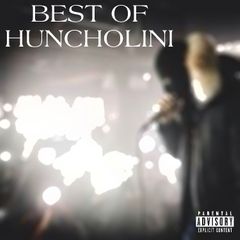 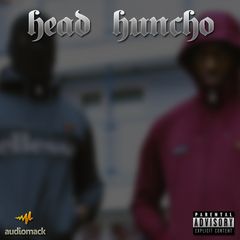 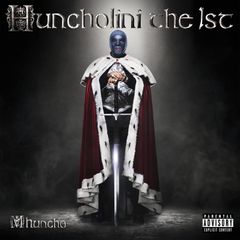 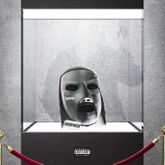 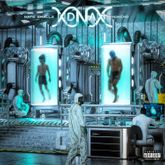 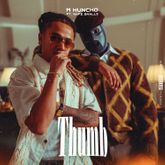 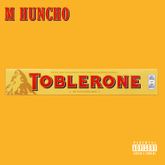 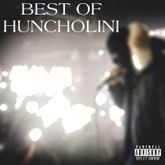 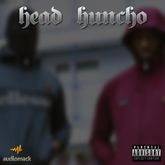 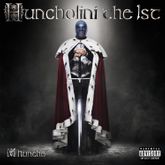 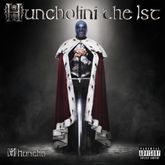 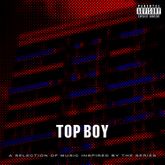 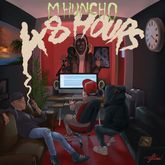 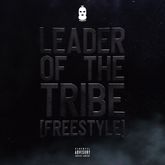 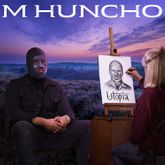