23 year old multi-instrumentalist, LUVR, is a Canadian-Dutch musician living in Den Haag, NL. Having spent 13 years in Toronto, LUVR became obsessed with drowned reverb and lo-fi melodies popular amongst Toronto producers. Combining the aforementioned influences with his love for Jazz and Soul music, LUVR quickly developed a strong, unique sound that spoke for itself. In 2018, he took part in a Native Instruments Beat Competition, which resulted in him receiving the Grand Prize. Later that year he was invited by Native Instruments to Amsterdam Dance Event (ADE), where he won second place at the live remix competition. He released his latest single, MESSIAH, in February, and is currently building up towards his new project; LOVE CARTEL. 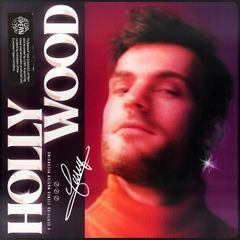 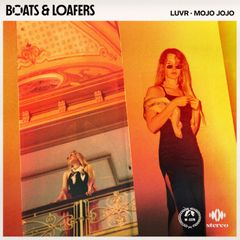 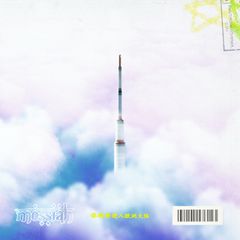 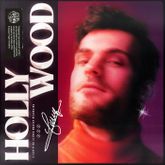 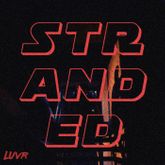 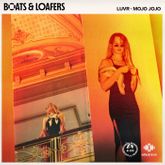 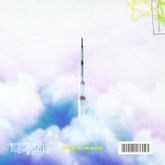 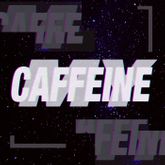 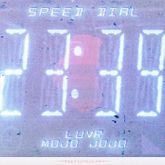 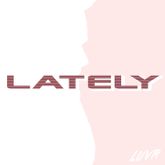 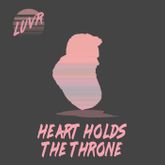 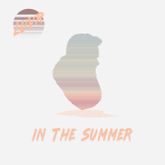