Born and raised in Baltimore, MD, 20-year old rising hip-hop artist Lor Choc is making a name for herself in her city and beyond at a rapid pace. Having been covered by the likes of FADER, Complex, Noisey, Pitchfork and many others, Choc has only released one official mixtape in her career and a handful of singles since 2016. All of those releases have been met with a great response and has allowed her to spark a career in hip-hop, gaining thousands of followers and earning hundreds of thousands in streams. Her latest single "Speechless (Hurt So Bad)" is out everywhere now! Stay tuned for a lot of exciting things for Lor Choc in the near future. 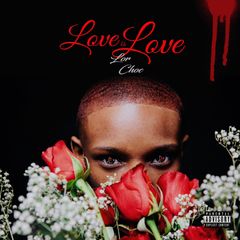 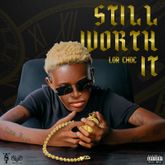 Lor Choc Still Worth It 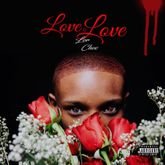 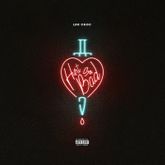