Born and raised in Saint Louis, Missouri via Huntsville, Alabama LIL ST.LOUIS has been on his grind for years. LIL ST.LOUIS, along with his team have built a crazy buzz here in Saint Louis which in fact is still growing and spreading to other markets throughout the country! People can expect the grittiest Muzik coming from St. Louis for the first time ever with the most impeccable grind behind it this year! LIL ST.LOUIS says his biggest musical influence was and still is Pimp C and Bun B (UGK). What separates LIL ST.LOUIS from other artist is the raw content he brings to the table and it's actually coming from the STL! This type of Muzik has never sprung out of St. Louis! St. Louis has been silent and LIL ST.LOUIS is the first to actually bring light to the streets of St. Louis. 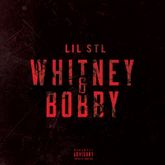 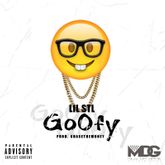 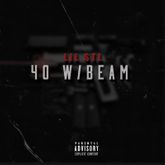