Before he got hit by a truck, Lilbootycall didn’t seem destined to become a rap star. The glasses-wearing, half-Mexican, half-Native American kid wasn’t the most popular figure in his high school; he wasn’t even the most popular rapper. He dreamed of becoming a musician but he was bullied relentlessly for playing the clarinet in band class that he ended up ditching the instrument in a locker. He was the perpetual outsider, and by the time he graduated he felt he was going to stay that way. Against all odds Lilbootycall managed to turn all that anxiety into instantly accessible music, combining emotional catharsis with catchy hooks and a laid-back flow that feels self-deprecating and nonchalant but legitimately lives up to its Texas rap heritage. Add in a dash of hazy bedroom pop atmosphere and you’ve got all the ingredients for “Sailor Moon,” the breakthrough single that put Call on the map in early 2017, racking up nearly 4 million plays on SoundCloud with no label, no management, and no press until Noisey caught on a year after the fact. Lilbootycall’s first album-length statement was made with real instruments in a real studio–no borrowed laptop this time–as well as a lot of real emotion. It plays around, in its own nonchalant way, with real issues that Call deals with: depression, bullying, feeling like all the cool stuff’s happening somewhere you weren’t invited, trying to chat up someone cute when you’ve got crippling social anxiety. Judging by the DMs overflowing from his inbox, it’s connecting. In a world full of outcasts, Lilbootycall’s finally a go-to guy. 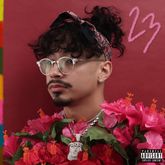 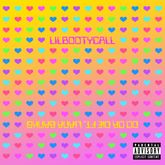 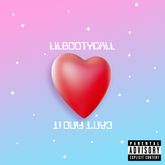 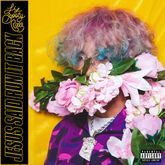 Lilbootycall Jesus Said Run It Back 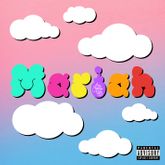