Zurk is an 18 year old kid from Birmingham Alabama. He rose to the front of the music scene in Birmingham, Alabama when he dropped a song called “S.A.F.E.” earlier this year which garnered over 325,000 views. The attention caught the likes of Shawn Cotton of Say Cheese Digital. Cotton put the video through another viral ringer after putting it on his platform. Zurk has since been a topic in his hometown and is now gearing up to release his first project Supernova. He is a part of the new collective “Soldier Life” which holds other breakout Birmingham rapper Luh Soldier. 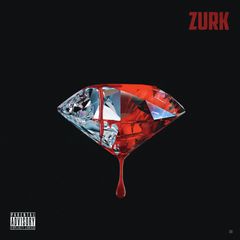 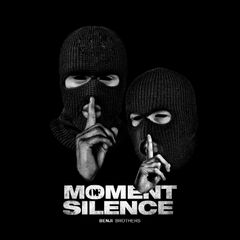 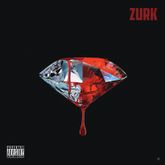 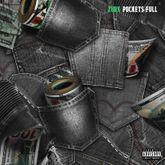 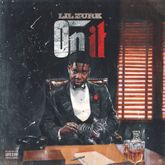 Zurk All The Risk