Lil Pete is poised to be San Francisco's next breakout rap star, doing close to a million streams per week and putting out three videos with over 10 Million views in just 2 years in 2017’s “Never Understand Me” and “In This Life” as well as 2018’s “Impatient Freestyle.” With over 45 million total views on his youtube channel and over 100,000 subscribers, Pete is just ramping up. The now 21 year old Pete saw almost immediate independent success as an artist via his built in following. Pete's talent and ever expanding profile have seen him perform at Rolling Loud Bay Area, make fans of artists such as YG, DJ Mustard, YBN Nahmir, and 03 Greedo, and garner accolades from press outlets such as Hypebeast. "HARDAWAY" is poised to be his next full length release in conjunction with EMPIRE. 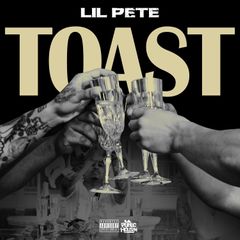 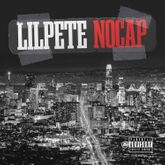 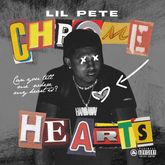 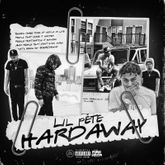 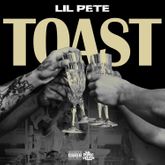 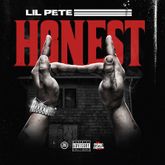 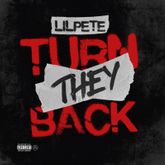 Lil Pete Turn They Back 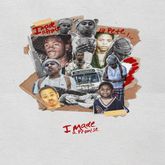 Lil Pete I Made a Promise