A rapper since he was five years old, Malachi “LiBand” Taylor was born in Shreveport, Louisiana. A young phenom, he prides himself on how far he’s come in such a short time. From a mixtape, Son of a Band to hit singles such as Mercy on Me, Steppa, and his latest, Due Date, LiBand proves that dedication and commitment renders results. Starting elementary school rap battles in the cafeteria, LiBand has always had a love for music… feeling that it’s his purpose. “I want to reach souls and save lives. I feel like a killer if I don’t release my music for the people.” With musical influences such as Lil’ Wayne, Kevin Gates, and Tupac, LiBand samples old hits and add his own personal spin to it. Whether it’s head boppin’ or melodic, his lyrics can be described as emotional, influential, and 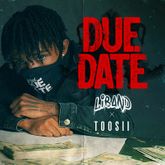 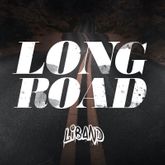 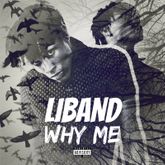 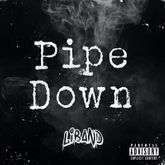 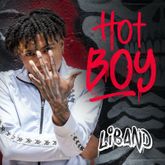 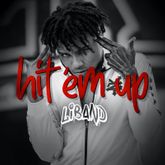 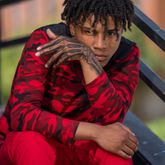 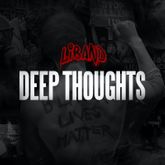 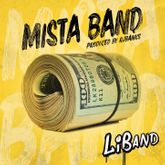