Lefa Maraba, also known as Lefa M, is a 24 year old South African born artist, song writer, producer and graphic designer based in a small town in the Free State, South Africa, called Sasolburg where his musical journey began when, at the time, his friends used to make music off instrumentals from popular music. Thus, at the early age of 14, he took it upon himself to start creating his own beats, designing his own cover arts, along with mixing and recording music with the purpose of developing an authentic, unique and original sound & music style of his own. 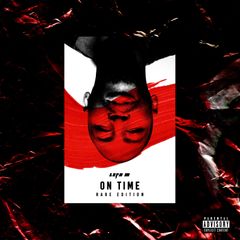 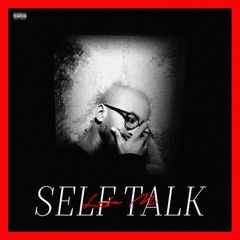 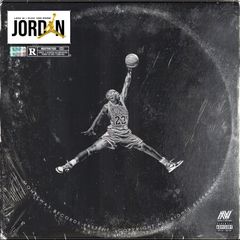 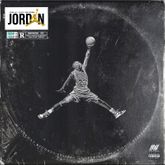 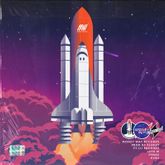 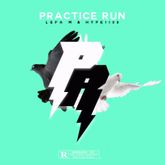 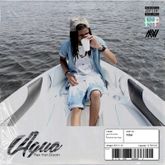 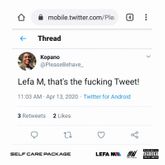 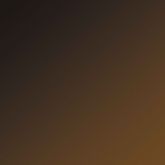 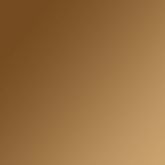 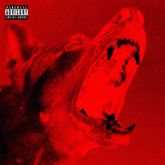 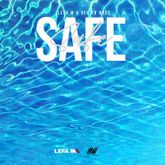 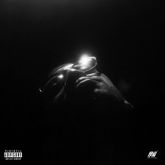 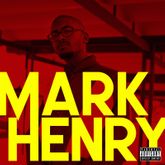 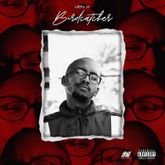 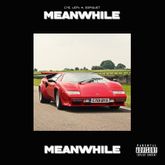 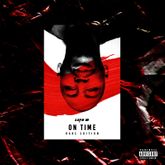 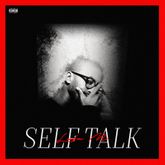 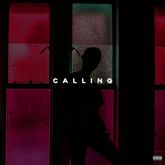