For the past few years, Lecrae has been the epitomy of transcendence. What started as a practical approach to mentoring the youth population at a local juvenile detention center has led to a worldwide mission. As an artist, Lecrae has nearly reached the pinnacle of success. He's released six bestselling albums and two mixtapes, won a Grammy award in the process and landed a global distribution deal with Red Distribution/Sony Music for the record label he co-owns, Reach Records. Now on the cusp of his seventh release, Lecrae is at the climactic crossroad of his career. 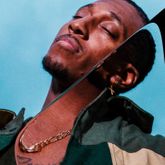 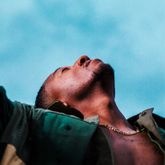 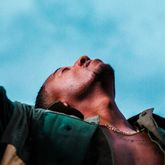 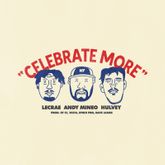 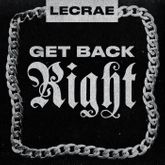 Lecrae Get Back Right

Lecrae Give In ft. Crystal Nicole

Lecrae All I Need Is You 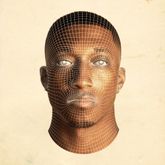