Who’s Young K ? A young and upcoming artist from Ottawa. Young K has been writing music for over 6+ years, and released his first single on SoundCloud 2018, and then he came back with another banger that same year “Millions d'euro” which reached 5k. Later that year he came back again with another 2 new videos, one being named "Haters" and the other “Madmax”.   With only few songs released, little does everyone know about the music he had been saving up over the years, he has around 100+ unreleased songs ! 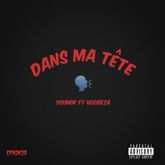 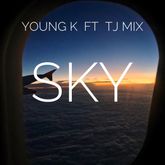 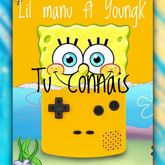 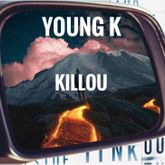 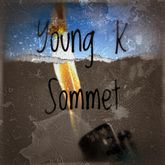 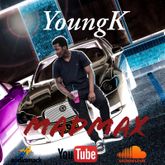 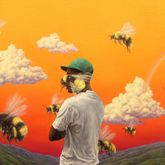