Born in East New York, Brooklyn, raised by a Christian mother and a disc-jockey father; Lauren Declasse had a very eclectic upbringing. He grew up listening to cassette mixes his father made for his mother featuring artists like Slick Rick, Jimmy Spicer, Earth, Wind and Fire and The Lost Boys. Heavily influenced by his peers, contemporaries and adjacent youth. Lauren draws inspiration from everyday interaction and it reflects in his sonics. Experimenting with music since he was nine years old, he began releasing music in 2015 with his first single/visual ‘Martha’s Vineyard’ followed up by the single “Dead Presidents”. After taking a two year hiatus to refine his craft he’s returned to the scene with “Bubble Goose” 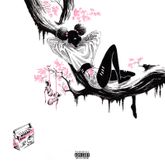 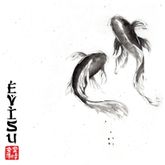 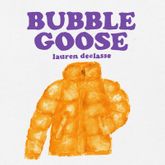