Thawry Peguero Ortiz better known by his stage name La Terapia, is a Reggaeton singer and songwriter. La Terapia began his solo career in 2012, it became known in the social networks, In mid- 2014 when he released his first music video “Tamo Liquidao” reaching more than one million views between Facebook and Youtube, since then has not stopped to work on the music scene. Singles like “Ahi Ahi Ahi” featuring De La Ghetto the Puerto Rican singer, was another of the songs that helped a lot in his career, peaked at # 46 on the Billboard Hot Latin Tracks charts. His lastest music video "Como Ella Se Mueve" already reached more than one hundred thousand views on YouTube. 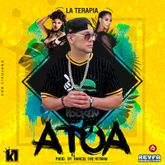 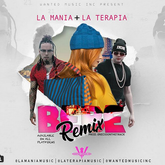 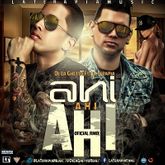 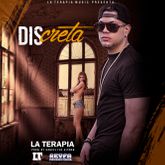 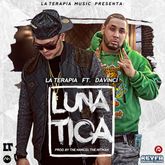 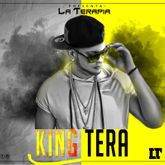 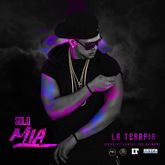 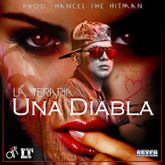 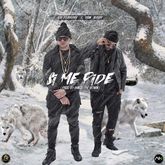 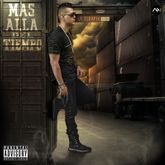 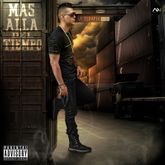