Cut from a different cloth, Chileshe Micah Tembo is a Zambian, Lusaka based artist. He is the remarkable creative powerhouse known as Temboh for his visual art and graphic design and Kslayer for his musical portfolio. � As part of the new sound of Hip Hop in Zambia, he crafted “Done and Dusted” and “Do It Right The First Time” with The Jedi in a group called ‘The Kicks’. Kslayer’s musical pursuits started in 2009 and has since earned him rave reviews, multiple digital downloads and a spot in regional Hip Hop circles. After a five year hiatus, Kslayer’s return was punctuated with hits like “Like Yeah”. The first ever #Teagang single which hallmarked the return of The Kicks. It’s the craftsmanship, the raw relatable honesty and unique perspective that draws many to listen. 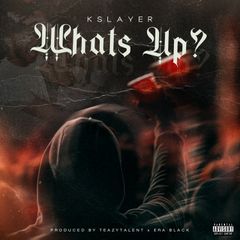 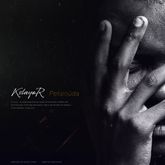 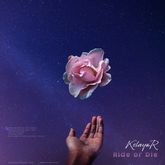 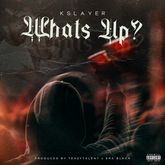 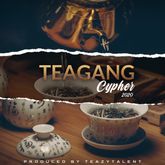 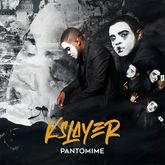 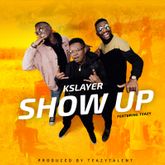 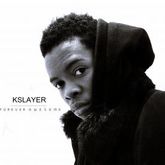 KSlayeR Niwe Weka (Only You)