After years of loving music and experimenting with sounds and instruments with a specialty in percussion and drums Korshi T, born Nathan Tsagli in Keta (Ghana), the singer/songwriter who raps sometimes dropped his first single "Me Ne Woa" ft. Geewan in 2014 and ever since he has followed with amazing content recruiting some of Africa's great talents in creating songs like "Awo" ft. Boi H & "Rain". Learning how to sing from observation he enlists Ed Sheeran, Asa,, M3nsa and Kendrick Lamar as the very four that influenced his style a lot even though he specifically stated he is influence mostly by real stuff. Enjoy 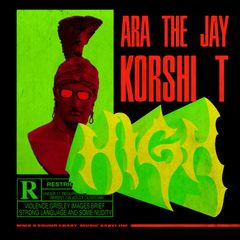 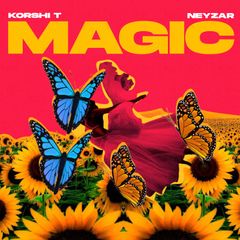 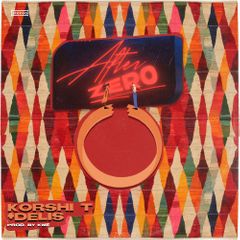 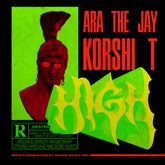 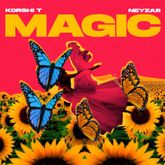 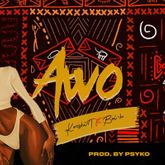 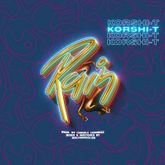 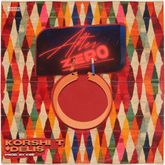