Mwesigwa Cohen Jaycee, known by his stage name "Kohen Jaycee" is a Ugandan RnB Singer/Vocalist. He started out as a live performer at young age doing poetry and acoustic music. He later on started performing covers of popular songs and sharing them on his Facebook and other social media platforms. He has gained quite a following. He also featured on songs like "Last Love Song" featuring Symo Sp and Popular Ugandan Rapper Pryce Teeba, "Get Rocking" featuring ...D'Cargo and both these got good reception making him earn quite a number of fans in Uganda and Internationally. Kohen debuted his single "Ride Out" featuring Producer Allan Clive, which was his first Single. His Debut EP, WENA, is Available on All Digital Streaming Platforms and Stores Worldwide. #WenaTheEp #ninyowe 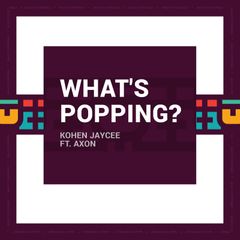 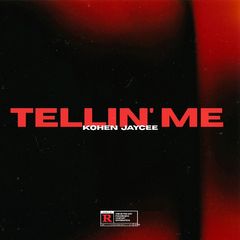 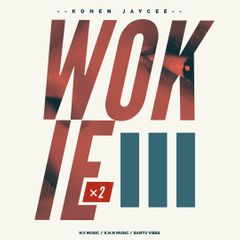 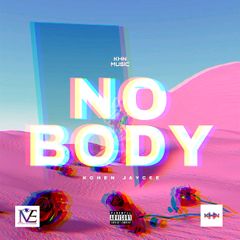 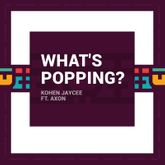 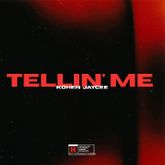 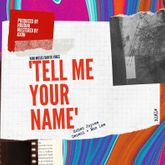 Kohen Jaycee Tell Me Your Name 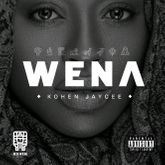 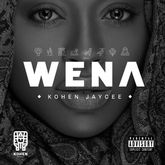 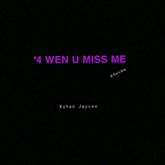 Kohen Jaycee Will You Be My Lover 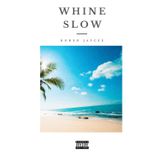 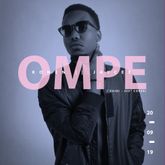 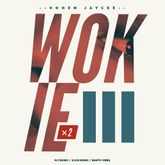 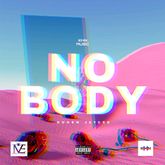 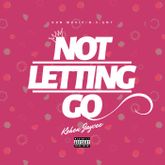 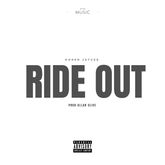