After King Bo Bandz began writing music at the age of 15 years old influenced by his long time brothers from another mother RIP RussBlade & Freaky Meeky it wasnt very long before his put together his first project of his career titled "D.E.B.O" Deading Every Body Outside when suddenly he had a deal on the table with Universal Records off his 1st ever mixtape. However He remained Independent and since has swarmed the underground scene of NYC Hip Hop a bodies of work which brings almost everybody to the same question after hearing the consistent Fire The NYC Native puts together "Why Is King Bo Bandz not MAIN STREAM YET" ??? "D.E.B.O VOL2" "THE LAST DINOSAUR" "BIG MONSTA BAD MAN" "BIG MONSTA BAD MAN VOL 2" "BIG MONSTA BAD MAN VOL3" "1 FOOT OUT 1 FOOT IN" B.O.N.Y HOSTED BY DJ CHUBBY CHUB 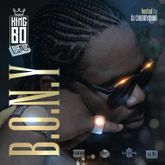 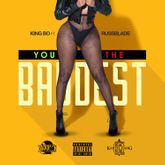 King Bo You The Baddest 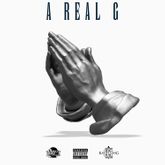 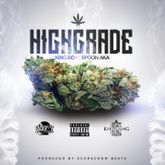 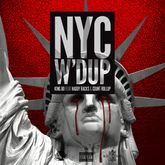 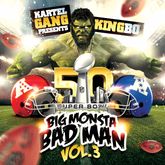 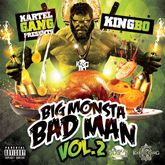 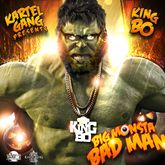 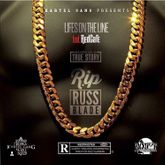 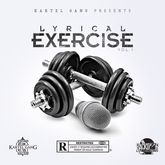 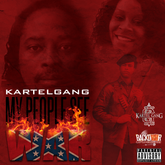 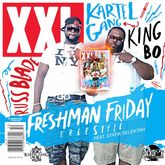