King Reggie was born in Fort Myers – a city on the westside of Florida. He has always had a passion for music, beginning in early childhood. At age 19 he was convicted of robbery and gun charges which resulted in doing hard time in the Florida prison system. During that time he wrote music as he exercised in the recreation yard. He was twenty one when he was eventually released, back in 2017. As soon as he was out, he jumped into the studio and began making and releasing music, which led him to sign with Bentley Records in New York City in July 2020. 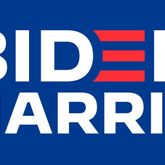 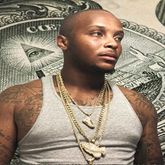