King Magnetic is officially “Back In The Trap” for the lead single and music video off his upcoming album of the same name, which is a collaborative project with Canadian producer DOCWILLROB. Together, they’re crafting an equally harrowing and gripping look at the streets that boasts a modern sound, with a time-tested approach to lyricism. While King Mag maintains the straightforward and gruff approach that made his 2017 project, Everything Happens 4 A Reason, a success, he’s now pairing it with hard-hitting instrumentals made for the whip...featuring 6orn, GQ Nothin Pretty, Benny the Butcher, Recognize Ali, Cassidy and MORE! 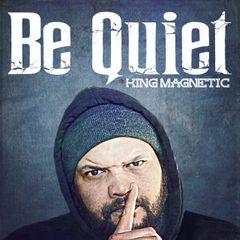 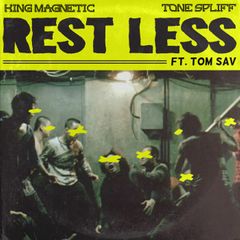 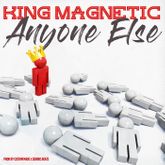 King Magnetic Anyone Else 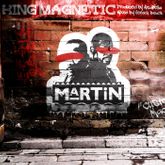 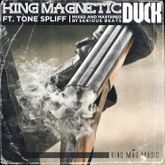 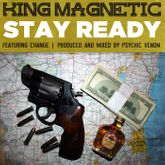 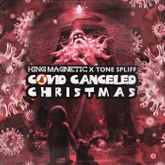 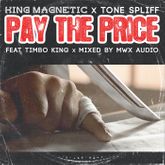 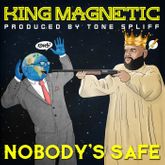 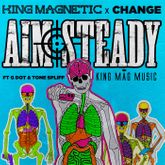 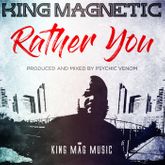 King Magnetic Rather You 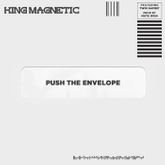 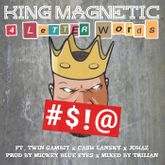 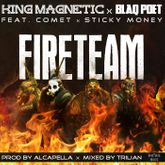 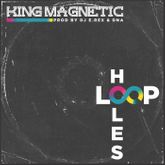 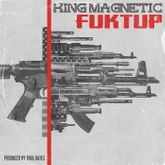 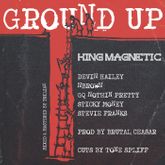 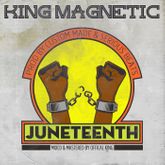 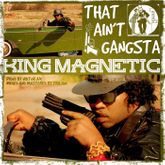 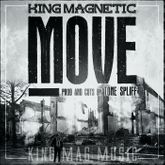 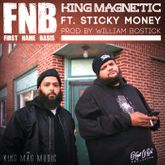