Three days before his 21st birthday he told us to “Cut the chatter, money matter” and he dropped a jam for the Summer in the midst of what felt like the coldest winter. As soon as he touched down, no love could feel better knowing his moms Queen Kim was looking down on him saying “Everything’s alright.” Christian “King” Combs been dropping heat like a 90s baby since 2017 with hits like “Type Different” + “F*uck The Summer Up.” This that top down driving through Uptown Music. King was born in 1998 a wavy baby to Sean Combs and Kimberly Porter. He understands where he’s from and his the legacy of his parents.He isn’t scared of it, if anything he’s screaming “pass me the torch.” Cyncerely, C3 his latest joint is here to show you growth and the other sides of him. 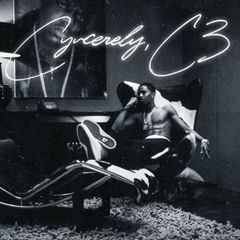 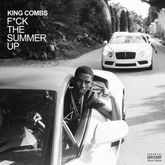 King Combs F*ck the Summer Up 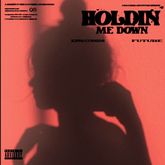 King Combs Holdin Me Down 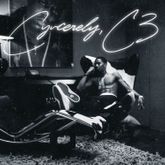 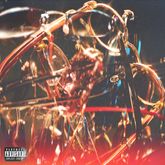 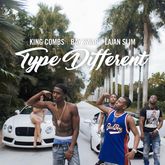 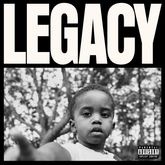 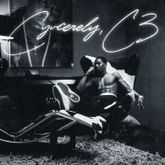 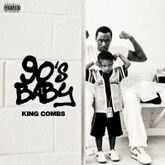 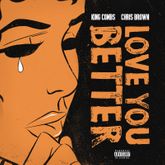 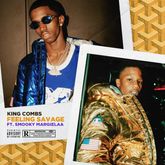