KevinNottingham.com was founded in 2007 by Hip Hop enthusiast Kevin Nottingham in an effort to bridge the gap between all forms of Hip Hop (old school/new school, underground/mainstream). KevinNottingham.com is one of the premier Hip Hop websites on the net and was was named one of XXL’s 2009 Top 100 Hip Hop Websites and the recipient of the Music Lover Blog of the Year Award from the 2008 SOHH Online Hip Hop Awards. As one of the most popular and well-respected Hip Hop sites online, we deliver only the best in Hip Hop/music reviews, interviews, commentary, and blogs. 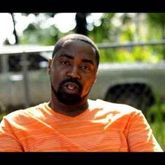 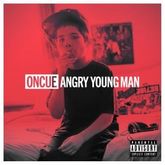 OnCue So Much Love 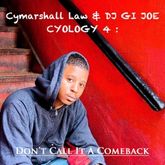 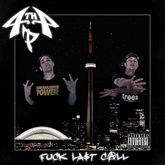 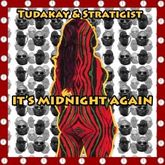 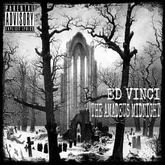 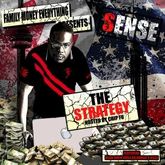 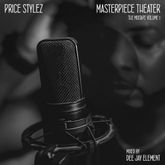 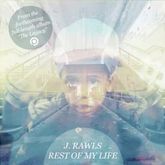 J Rawls The Rest of My Life 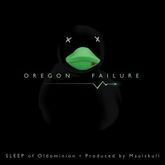 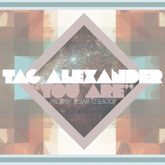 Tag Alexander You Are 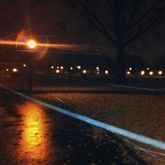 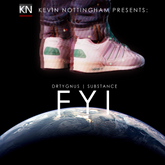 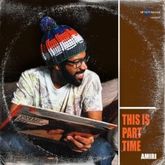 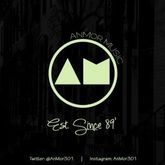 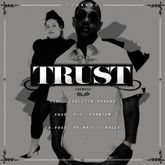 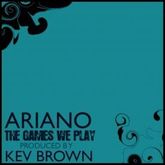 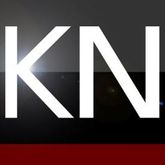 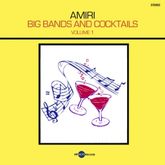