Hailing from the infamous Queensbridge Housing Projects in Queens New York, 24-year-old rapper Kev Dollaz draws from the rich history of a neighborhood where legendary artists such as Nas, Mobb Deep, Capone N Noreaga, and others were raised in. Featuring hard-hitting rhymes and a unique cadence, Kev Dollaz enters the rap game as the next Queens native with a signature style, combining old school New York rhythm and flow with new school contemporary drill rap and trap. After generating a buzz with his debut single RICKY , since then he has released a flurry of singles such as Demon Time, Get Down Or Lay Down, Shittin ME & most recently Drop Addy. His debut EP “Block Vibes” is scheduled to be released in early 2021 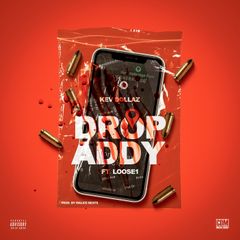 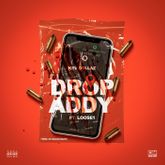 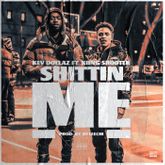 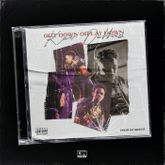 Kev Dollaz GET DOWN OR LAY DOWN 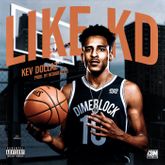 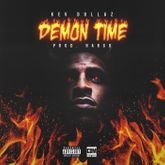 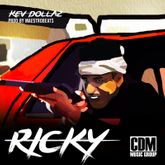