Born Kelvin Abban, the Tema based act known in musical circles as Kelvin Black may not be new to some people, especially the folks of Tema. Kelvin Black is a product of Tema Parents Association School where he had his basic education and later went to Ghana Secondary Technical School (GSTS) in Tarkoradi and later All Nations University for his tertiary education. Even though music began for Kelvin Black back in 2010, it wasn’t until 2013 that he decided to invest more into his music and master his craft as a performing artist. He has had an appearance on popular rap show on Adom Fm Kasahari Level with Pope Skinny. The songwriter, singer and rapper due to his immense hardworking nature, was able to catch the attention of AMG Business CEO and rapper Criss Waddle who featured the young act on 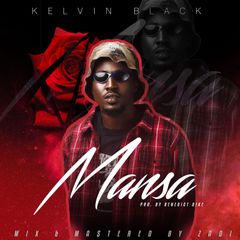 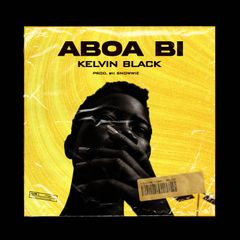 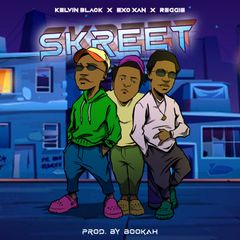 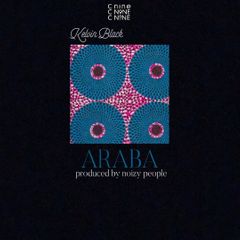 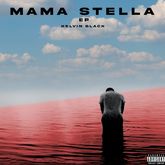 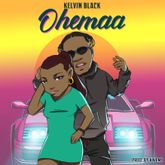 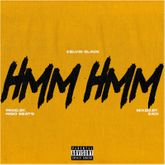 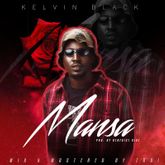 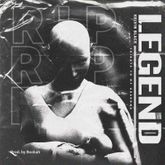 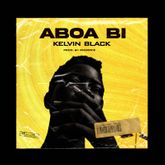 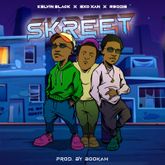 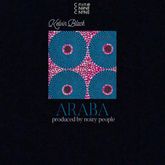 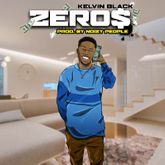 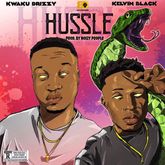 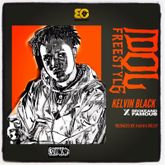 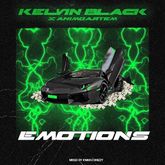 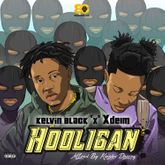 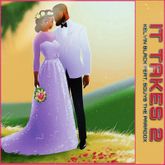 KELVIN BLACK IT TAKES 2(IT2) 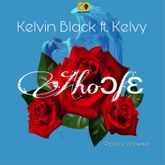 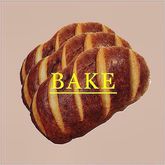 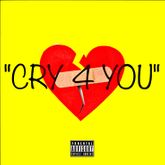 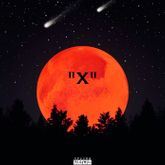