Keenon was raised in the congregations of East Atlanta churches performing old hymns and Sunday morning favorites all while learning the power and influence in creative communication. These experiences inspired him initially to pick up the pen and pad and tell stories of life as a youth in the subdivisions of Ellenwood, GA. Since then he has continuously honed in on his skill set in production, writing, and executive creation. His dream of releasing music on a global scale was influenced by such greats as Andre’ 3000, Kendrick Lamar, and 2 Chainz, and it has been said by many of his fans that he exhibits their influence in his music. Keenon's music stands alone due to his ability to leverage cadence and wordplay. His records captivate audiences with anecdotes that people can relate too 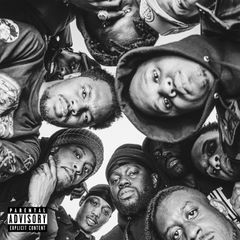 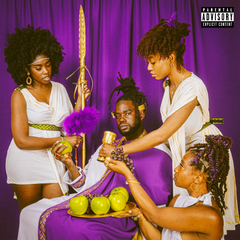 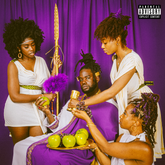 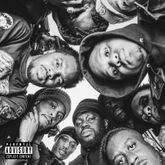 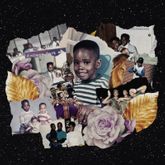 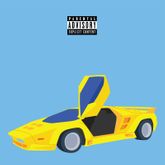 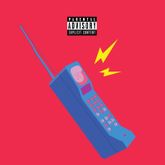 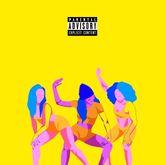 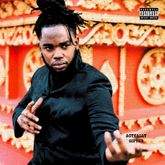 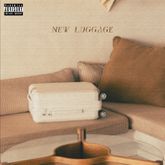 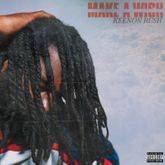 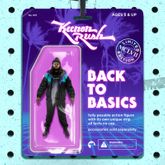 Keenon Rush Back To Basics 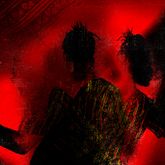