Coming from the Grind City aka Memphis,Tennessee, KAYWHT is the music scene’s new R&B southern bell. With her polished harmonies and smooth runs, KAYWHT has developed a sound that is simple yet, so complex. She has captured the likes and views of many on social media not only through her voice but her confidence, sass, and feisty-ness. Growing up, KAY was greatly influenced by Beyonce who inspired her love for music and performing. One of her first musical debuts was with Memphis’s local news TV station where she was able to sing and perform at only 9 years-old. It is no doubt that KAYWHT’s new sound will take the music industry by storm and give all R&B lovers music to fall in love with. 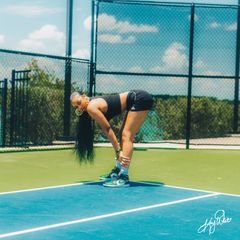 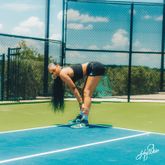 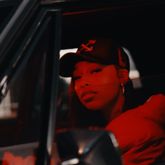 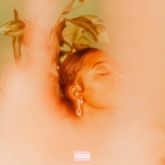