I'm Abubakar Emmanuel (Jynnie Flow) A song writer , Producer and a recording artist From Lagos Nigeria. I am practically based on Afro beats , Afro pop, reggae and Dance hall music as my preferred Genre and have worked with Several artist on these musical genre's . I started Music as a little church drummer which rose into developing the love of wind instruments such as saxophone , Trombone and Trumpets. I have also played as a professional trumpeter and saxophonist on both recording sessions and musical occasions , Then grew into being producer for few years , afterwards Writing and recording magical songs with a different style became an hobby. I have several songs both personal and featured which have been uploaded. 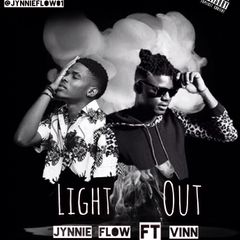 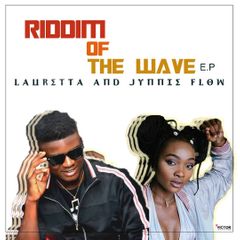 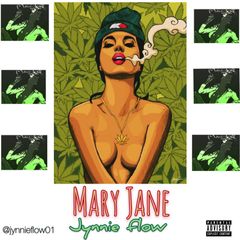 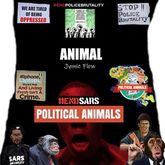 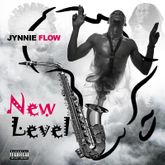 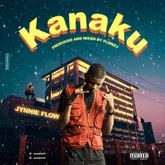 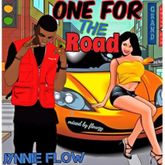 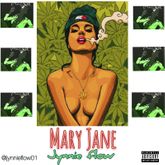 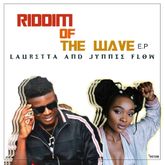 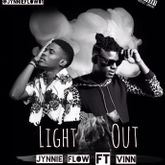