Born and raised primarily in Chicago’s South-West side, JusGoose draws most of his inspiration from these very same streets that have molded him into the hybrid street scholar he has become. It was not until he discovered both Kanye West’s "The College Dropout" & “The Late Registration” that he realized that he wanted to become a rapper. From then on, he would give up playing video games and watching tv, only to be found with his headphones on either listening to music or making his own music. He has an album "Story Of A Champion" in the works, featuring only Chicago's best producers, in which he tells us of his life story in hopes that it could inspire someone going through the struggle the way Kanye inspired him to keep going. 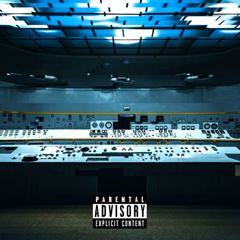 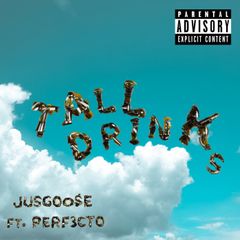 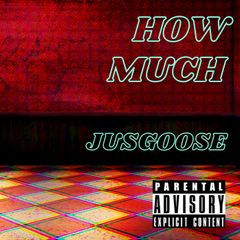 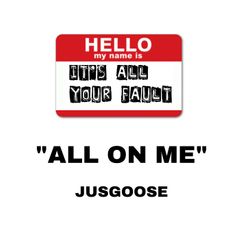 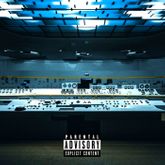 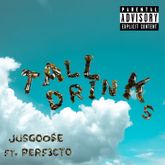 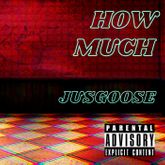 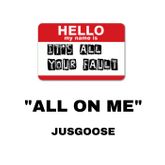 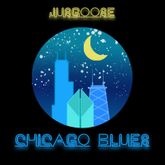 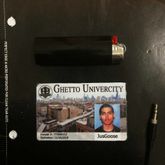 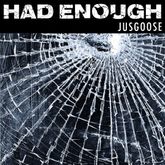