Toronto based Producer, Junia-T, is on the rise! Whether it's touring the world with Jessie Reyez as her live DJ and longtime creative collaborator or busy in the studio cooking up tracks with the who’s who of the up and coming global Hip Hop and R&B scenes, Junia-T’s incredible creative influence and contagious positive vibes are instantaneously winning people over and building his name. Junia-T's highly anticipated debut album entitled, "Studio Monk", features an impeccable, curated list of emerging and high profile talents including the likes of Jessie Reyez, Sean Leon and River Tiber. The album delivers an expansive display of his production talents, musicianship and foresight with A&R, while effortlessly flowing through genres and musiciality. Studio Monk is OUT NOW! 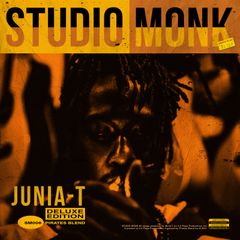 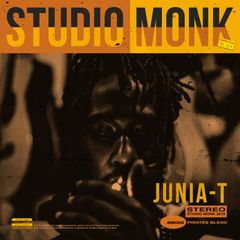 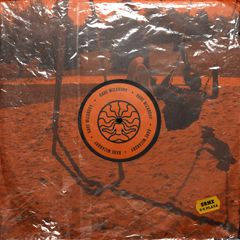 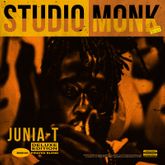 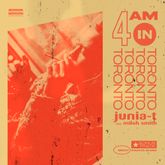 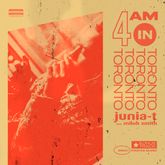 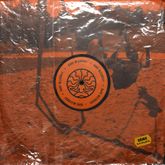 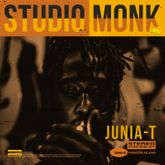 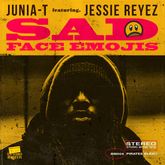 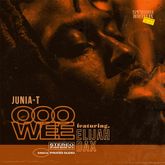 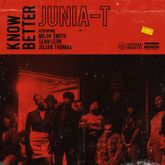 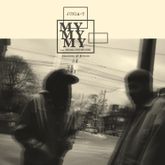 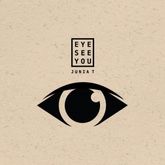 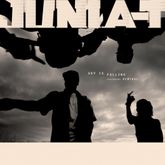 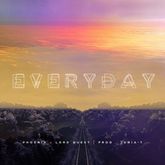 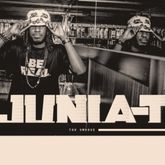 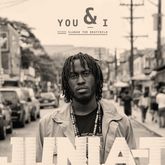