On January 17th, one of the worst winter nights Washington, D.C. has ever seen, Joseph A. Waldron, also known as JoRob, was born. At the age of 4 he endured the loss of his father who was robbed and brutally murdered. Forced to become the man of the household, JoRob began to find ways to make ends meet; so he started singing. Not only did singing help bring money to JoRob’s family, but it helped him suppress the pain he felt from the loss of his father and the amount of stress he endured. JoRob featured on many tracks for local artists in the metropolitan area. JoRob who is a singer, songwriter, and producer was known to grace each track with his urban resonance. Using the pain that lies deep within his soul and the passion he has for music to grace each track. 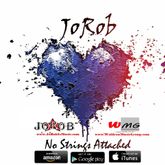 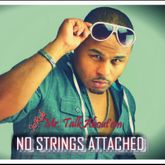 Jorob Out of My Mind

Jorob Say What's On Your Mind

Jorob You Got My Heart 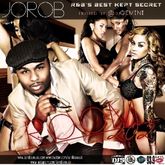