Embracing a hometown-built reputation for dynamic on-stage energy, and matching it with equal fire in every release, Melbourne’s Jordan Dennis is on a fast-rising come up, garnering attention from Australian tastemakers at every turn. From Dennis’ debut solo release in 2018’s neo-soul bop “Crumbs” feat. Blasko, to the smoother notes of “My Way” and harder-hitting follow-up in “Glide Freestyle”, the whip-smart MC has continued to evolve in his expression with a fierce lyrical aptitude on display, first and foremost. "Doc Marty" and "The Link" The Link" captures Dennis in complete control, showcasing his talent, nerve and insatiable desire to continually outshine himself and push against genre confinements. 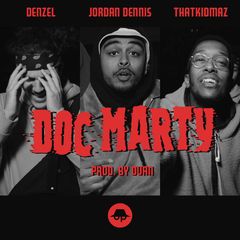 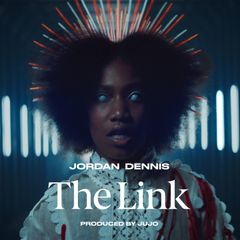 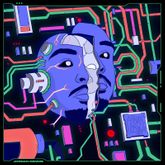 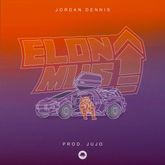 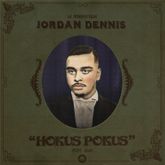 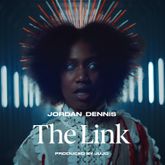 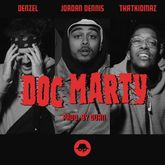 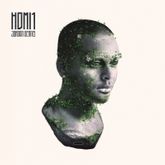 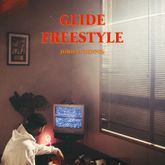 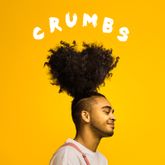