Jon Z is a rapper from San Juan, Puerto Rico whose music is equally influenced by reggaeton and American hip-hop, particularly trap. With an Eminem-esque high-pitched voice and a quirky style, his music often sounds like a Puerto Rican counterpoint to rappers such as Young Thug and Future. Born Jonathan Resto Quiñone in 1991, he first began uploading freestyles to his YouTube channel in 2014. He performed concerts across Puerto Rico and caught the attention of Boy Wonder, who signed him to Chosen Few Emeralds Entertainment. His debut mixtape, The Game Is About to Change, appeared in 2015. Several singles followed, including "0 Sentimientos," "Mentirte," and "Violeta." Over the next two years, Z made numerous guest appearances on tracks by artists like Frankie Roura, Josh D'Ace, and Mackie while issuing singles of his own like "Nunca Me Amo" and "Pali2." His debut album, JonTrapVolta, arrived in 2017. 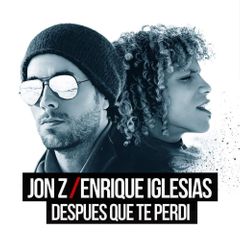 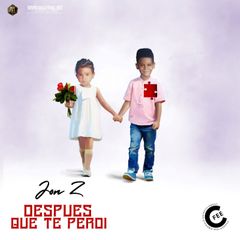 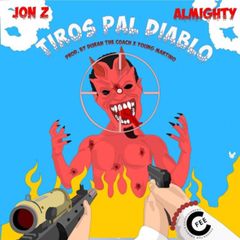 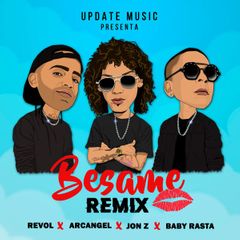 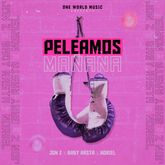 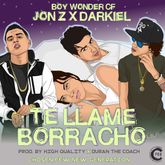 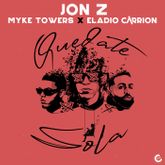 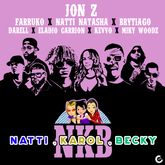 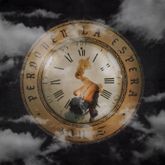 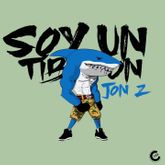 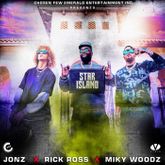 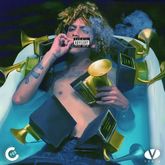 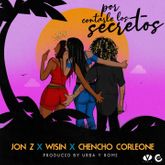 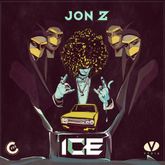 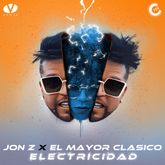 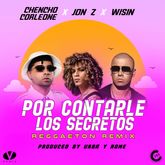 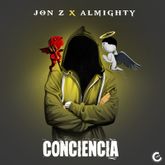 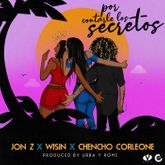 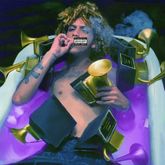 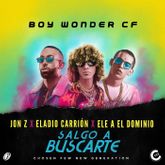 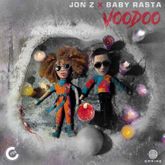 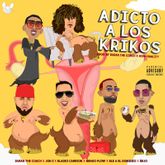 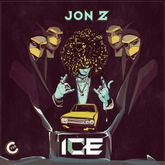 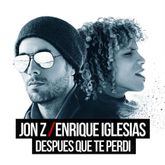