Johnny Jeda, a. K. a Johnny Blaze is a Warri based Entertainer who was born and raised in Lagos, he’s currently the CEO of Murder Musics entertainment. Johnny Jeda is considered a Multi Talent Entertainer, He Promised to give us more vibes from his forthcoming studio EP after releasing “Pray” featuring lordX and here is a fresh love song which he titles “IBUKUN“. 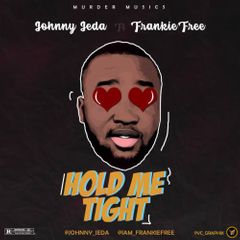 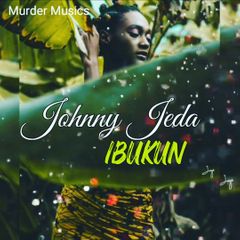 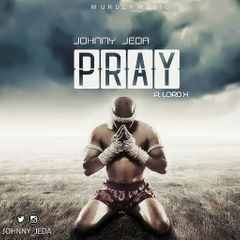 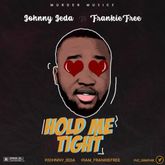 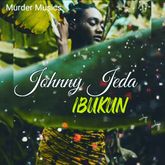 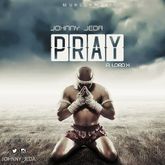