Fusion Dancehall / Reggae artist reigning from Portmore , St. Catherine John D "The Villin" . He began doing music in 2010 ,in the following years he joined a music group with Dancehall artiste Sikka Rymes in 2016, called the sikk team which was where he groomed his craft in his younger years. John D is known for catchy melodies and witty punchlines all mixed with a modern fusion dancehall vibe 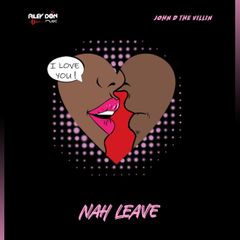 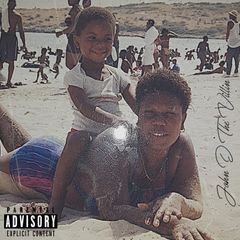 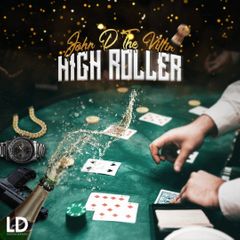 John D The Villin Come From

John D The Villin Speed Off 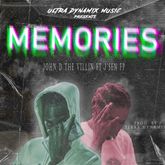 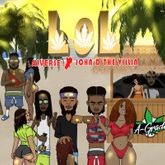 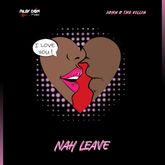 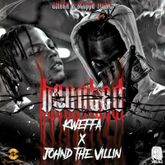 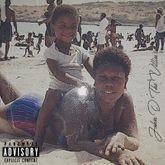 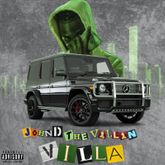 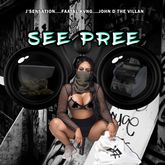 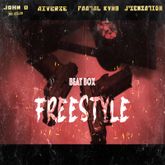 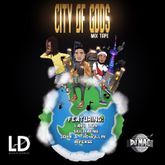