Joel Lwaga was born, on September 24, 1993, in Dar es salaam, to parents, Rev. Azaria and Nyambilila Lwaga and was raised in Ilala And Tabata Dar es salaam. When he was about to complete his A’level studies, in a very strange way he got a heart attack which made him lay in bed for the whole year until God healed him miraculously and made him finish his A’level studies eventually his University studies as he holds a bachelor degree in Economics. Joel Lwaga's music recording started in 2016, with the release of “Recorded live Cover of Kuliko jana” by sauti sol that came out on Nov 26, 2016, from Push up Records. The subsequent release, “Unaweza” a studio single, was released on January 31, 2017, and later on April 24, same year “Sitabaki Nilivyo” video song was rel 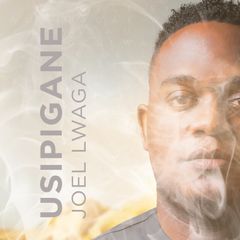 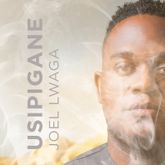 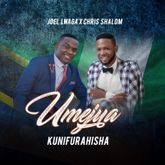 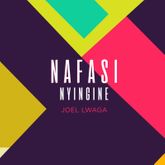 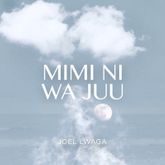 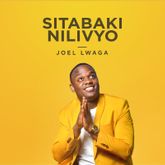