My name Joel Venom and I was born in Langhorne, PA but raised and moved around to Illinois, New Jersey & other areas in Pennsylvania. I actually started making music at the age of 7 years old. I began writing and scatting here and there to find my sound day in and day out. I began taking music more seriously after my brother was incarcerated and my parents purchased a microphone and an interface to jump start my dream. Later on in the years, I made at least 10-15 mixtapes scattered across the internet and created a buzz with my mixtape run. I didn’t start music production until 2013-14, when I moved from Pennsylvania to North Carolina, Raleigh, to be exact. Over the years, I got placements with artists such as Bo Deal, Locksmith, JAG, 24 Heavy, Mick Jenkins, Mark Battles, Big Mali, SetItOf 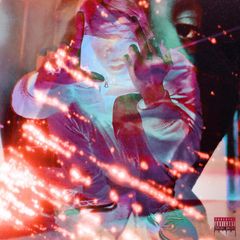 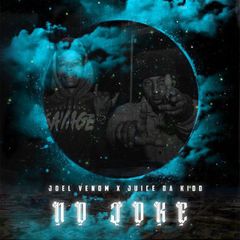 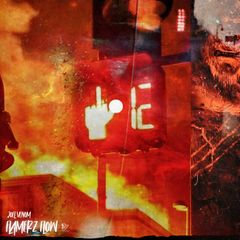 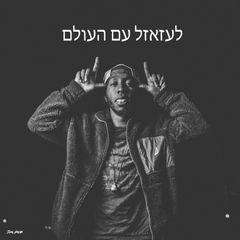 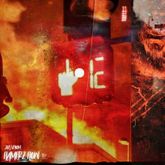 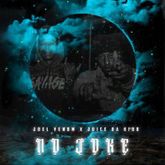 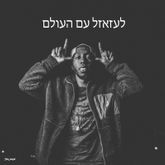 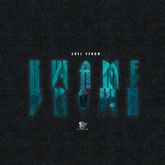 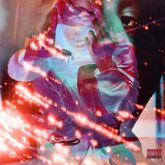 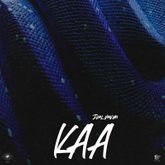 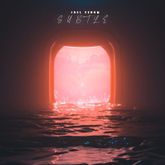 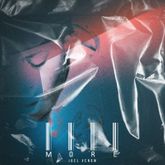 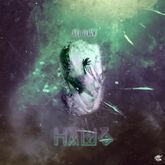 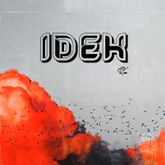 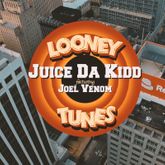 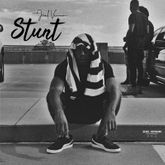 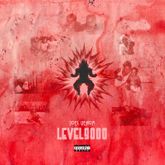 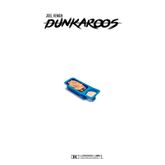 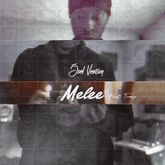 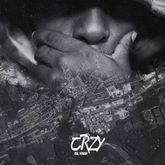 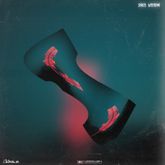 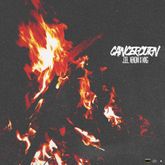 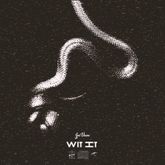 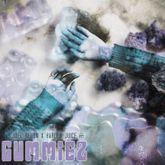