Jody Lo born JEAUDI GRAY on  August 6th in the small town of Winston-Salem, North Carolina. Started to fall in love with hiphop at 8 years old after listening to Back For the First time by Ludacris. Adopted the moniker "Jody Lo" at just 13 years old (influenced by the late Atlanta MC Shawty Lo) after Jody gained a signifigant amount of influence from the era of 2004-2009 with the outbreak of seemingly DIY trap music from artists like Shawty Lo, Gucci Mane, Yo Gotti, Lil Boosie, Zed Zilla and Starlito. At the same time still a child of the "Lil Wayne era" which is evident through the admirable lyrical effort put forth by Jody Lo on each track. After practicing writing and reciting for more than 10 years, Jody Lo hit the studio for the first time at 21 years old 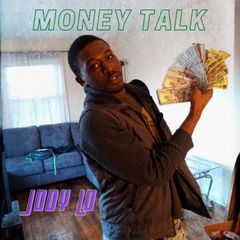 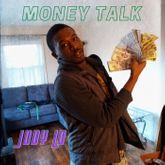 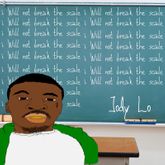 Jody Lo I will not break the scale 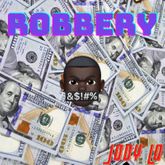 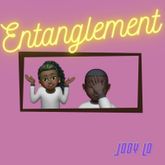 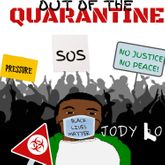 Jody Lo Out of the Quarantine 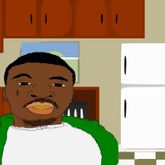 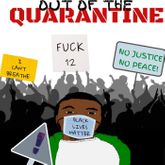 Jody Lo No justice no peace 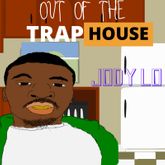 Jody Lo Out of the Trap House 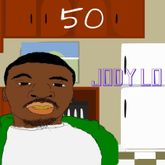 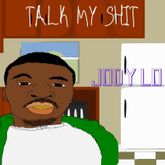 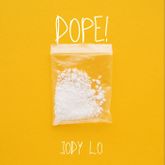 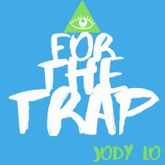 Jody Lo For the Trap 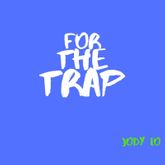 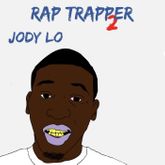 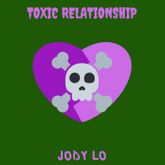 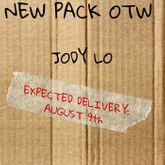 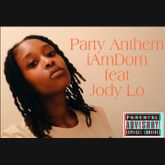 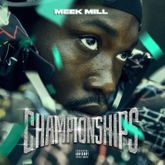 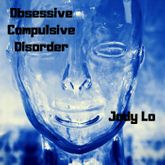 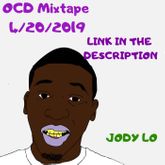