Contemporary Christian artiste Jlyricz was born and raised in Benin-City until he had to leave in his early teens. He always knew he was a creative but it wasn't until he started thinking that it might never happen that he got started. Since his debut in 2017, he has had a prolific run releasing several singles such as Idi Nma, Never Let Me Fall, Tell Me, Daily, On High, Know You etc as well as three EPs; The Redeemed (2017), Thankful (2018) and Love Play (2018). He also released his first compilation Love & Gospel: The Collection and its deluxe version in 2019. A profilic writer with a knack for fusing genres and writing lyrics inspired mostly by his relationship with God and his everyday experiences his music has received positive reviews around the world. 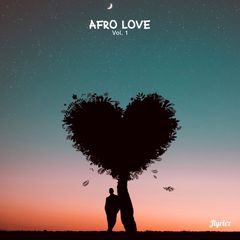 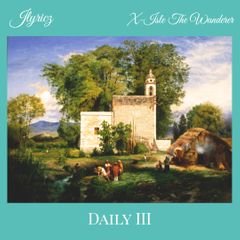 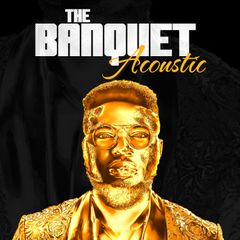 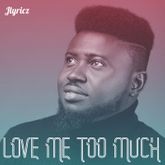 Jlyricz Love Me Too Much 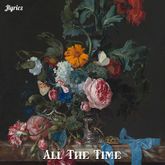 Jlyricz All The Time 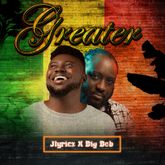 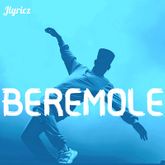 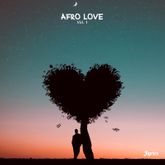 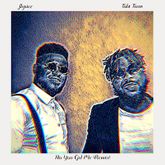 Jlyricz Na You Get Me (Remix) 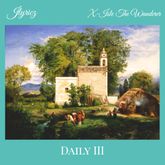 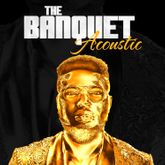 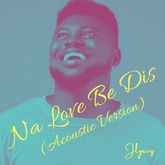 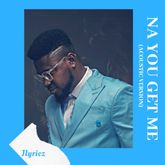 Jlyricz Na You Get Me (Acoustic Version) 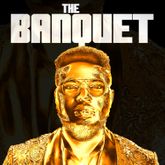 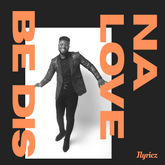 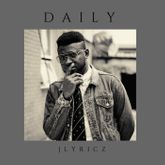 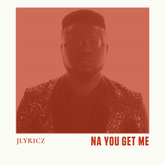 Jlyricz Na You Get Me 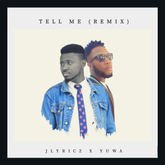 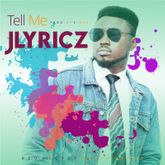