Jeff Akoh (born October 27, 1996) is a Nigerian singer who rose to prominence after winning the eighth season of Project Fame West Africa, a popular singing reality TV competition which was held in late 2015. He won the competition at the age of 18, making him the youngest winner so far. Shortly after, Jeff was offered a management deal with 960 Music Group and Ultima Productions. Jeff is currently signed to Temple Music, under the umbrella of Temple Management company. In 2017, he released a 16-track album titled 'Lokoja'. In 2018 he followed up with a more critically acclaimed E.P titled 'I Do' whose lead single 'I Do' garnered 2 million streams on Youtube. 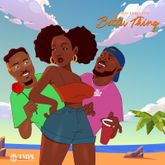 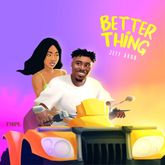 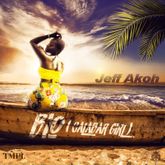 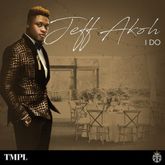 Jeff Akoh I DO 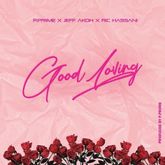