Jay Prezi is a rapper born and raised in Harlem, New York. In 2013 Prezi dropped his first mixtape, Living Legend, under the name Jay Pres. Since then, he has honed his skills and developed his artistry, paving the way for his new classic sound, as seen on his latest project, John John: MCLXXV. On John John: MCLXXV, Prezi takes you to his block of 117th and 5th, where he is affectionally called “John John”, and lets his fans feel the real Harlem experience. 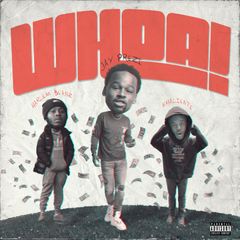 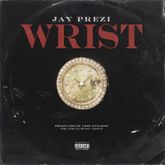 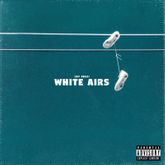 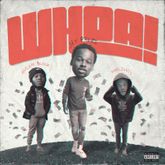 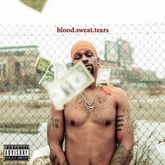 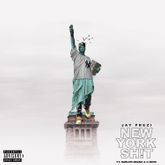 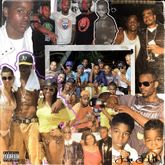