Jamie-Lee Hutchinson better known as jaygan was born on October 10,1998 in the small rural community of Duncan in the parish of Manchester. Jamie is currently trying to make a break through in the dynamic and diverse dancehall scene. Unlike most dancehall artist Jamie did not start out singing in the church or at a very young age. Jamie attended the Marlie Hill basic school, the Marlie Hill primary school and then May Day High school. It was during his latter years at May Day high that Jamie truly began his musical journey. Deejaying among his friend he would always get great response from his friends which fueled his desire to take his music even further. Jamie has since recorded songs for several producers which have received great responses, but he is yet to get the big break. 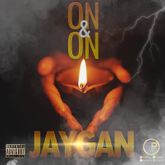 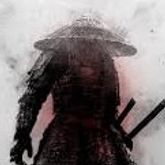 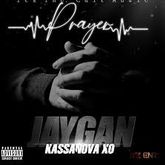 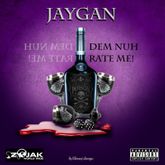 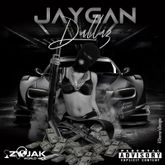 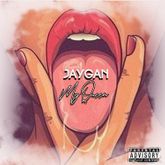