It could be argued that no human emotion has contributed more to music than love. For artist/songwriter Jay Watts, love quite literally changed the course of his career when he decided to use his music to work through a tough breakup. In hopes of better expressing the full range of his emotions, the then rapper decided to explore a more melodic sound than he had ever considered before. In 2014, after working with producer Sharif “Reefa” Slater to develop his new artistic direction, Jay Watts began releasing a series of singles that have consistently delivered the same level of energy and displayed the same level of talent without ever being tied to one genre. The biggest of these singles, the pop rock-influenced “Watch Me Walk” proved that Watts and Reefa were onto something when it was 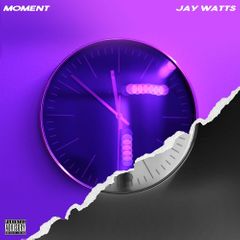 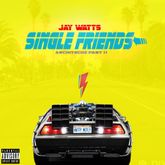 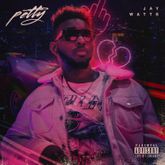 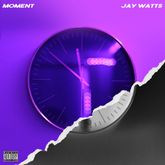 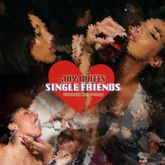 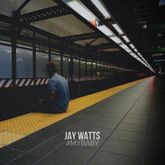