Jay Nahge real name (Jeremy Labodie). The 25 Year old has an infectious and slightly different approach to music, being influenced and somewhat indigenous to his Country Trinidad and Tobago. " Nahge is only but one of the many Rappers/singers/performers from the sister islands but is often referred to as “ The Joose “, an entity that sets him apart and maybe in front of the rest. His aspiring attributes has allowed him to collaborate with the likes of Mad decent’s “ Bad Royal” and Uk Based dj Killmiami too name just a few. He’s shared the stage opening for some prestigious artists such as Beenie man, Bounty Killer, Partynextdoor and his role model J Cole for the Tobago Jazz Experience. 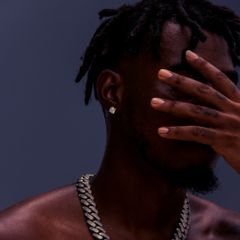 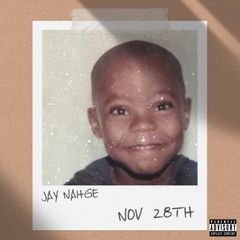 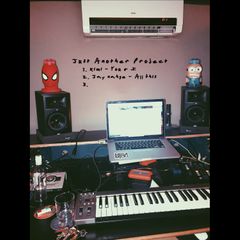 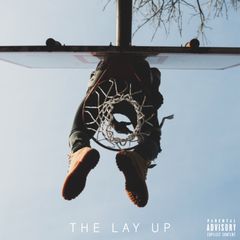 Jay Nahge The Lay Up 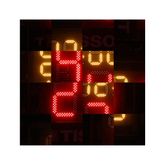 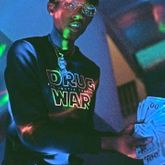 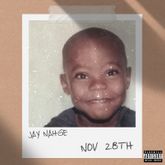 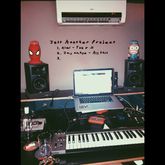 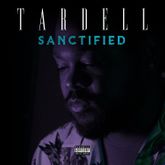 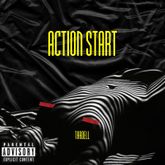 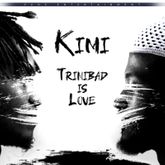 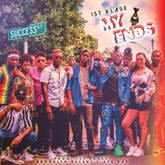 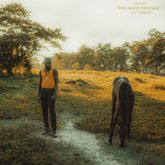 Jimmy October Too Many Feelings 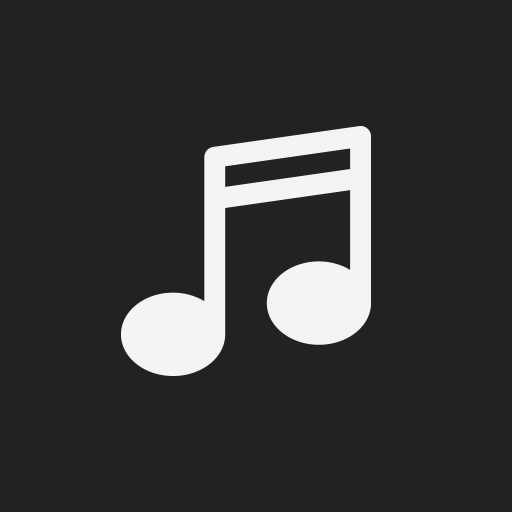 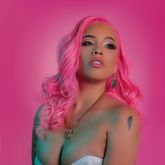 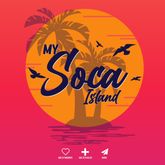 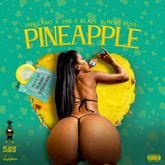 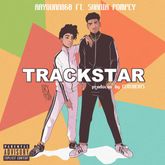 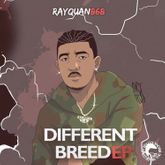 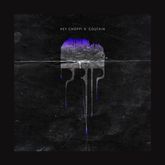 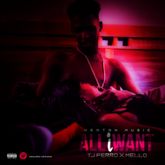 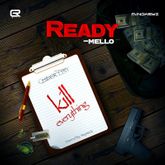 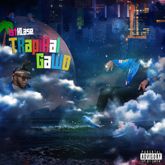 1st Klase Up in D Zess