​Jason Daxon (born August 22nd,1996), better known by his stage name DAX, is a young upcoming R&B sensation. Born in Nassau, Bahamas at the New providence princess margaret hospital. He says "I've been singing since the womb" and he has not stopped since! Passed down from generation to generation he comes from a big family with a background of music. He has kept up with the family tradition and says he is "ready to take it to the next level" and when moving to south florida he did just that. In 2014 Jason took a leap of faith auditioning for the hit tv show The Voice, where he managed to pass the first local auditions. However, as lucky as he was that was not how jason wanted to make a name for himself. Taking it into his own hands he independently started promoting his music. 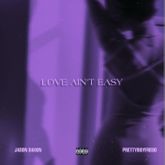 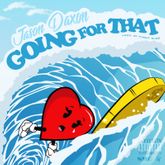 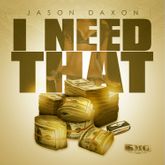 Jason Daxon I Need That (Explicit) 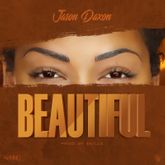