James Kahil – Tung J Pham, is an Asian American Pop singer from Chicago. In 2017, James Kahil was homeless, sleeping in his car. While driving for Uber, Kahil would play his demos in hopes of finding fans. After receiving positive and negative feedback, Kahil's debut single "Runaways", received over 10,000 streams on all streaming platforms. Kahil's latest release "How Do You" is peaking 6,000 streams. within the first couple weeks. After a great 2018 run, Kahil is gearing up for an EP release in 2019, 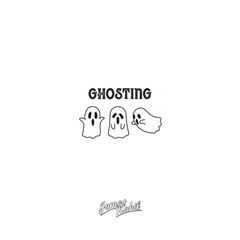 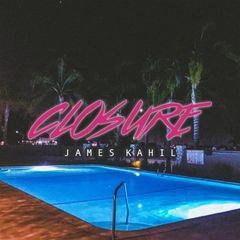 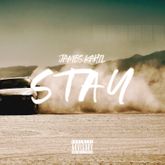 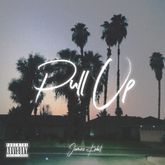 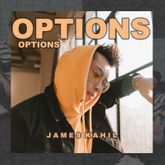 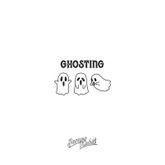 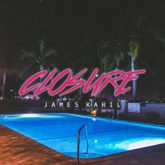 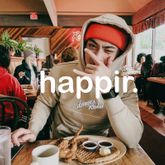 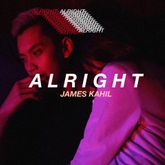 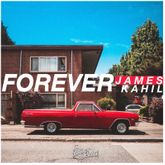 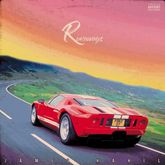 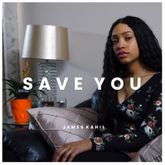 James Kahil Save You